After years of putting in efforts to live in a realm built by themselves as well as come out different to the world, Qatar has finally found a comfortable place to hold on to in the world. This sovereign country is situated in West Asia and shares borders with Saudi Arabia in the south. The majority of the borders are covered by the Persian Gulf. As it is a unitary constitutional monarchy, from the advent of the nineteenth century, The House of Thani has ruled over Qatar. The current head is Emir Sheikh Tamim bin Hamad Al Thani.

It is considered as one of the richest with its GDP around $145,894 per capita. The income is generated mostly due to the abundant resources of oil and natural gas. Petrol is also very cheap here. Doha, the capital city has even made it to the list of the seven wonder cities of the world.

The population is around 2.6 million out of which only twelve percent are Qataris and the rest are all migrants. Most of them come in search of labor from countries such as Bangladesh, Sri Lanka, and Nepal etc. Islam is the predominant religion and is followed by the majority of the people. Around 67 per cent of the people make up the Muslim community.

The official language spoken by all is Arabic while the Qatari Arabic is the local’s dialect. The country recognizes English as the second language.

The rules are strict. There is a reason that many fear the authority as the punishments are quite harsh. Even to pass a simple driving license is a tough task. The locals call it going through â€˜special scrutiny. The dressing sense is also important as women are expected to cover themselves up as much as possible. Even the foreigners are supposed to show some respect and wear bottoms longer than the knees and tops that at least cover the shoulders. 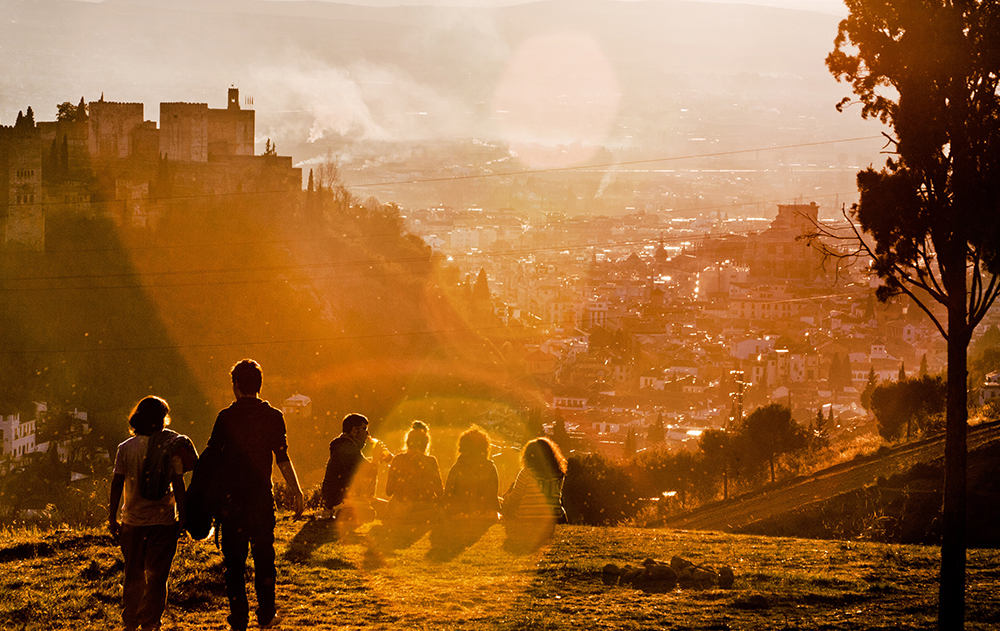 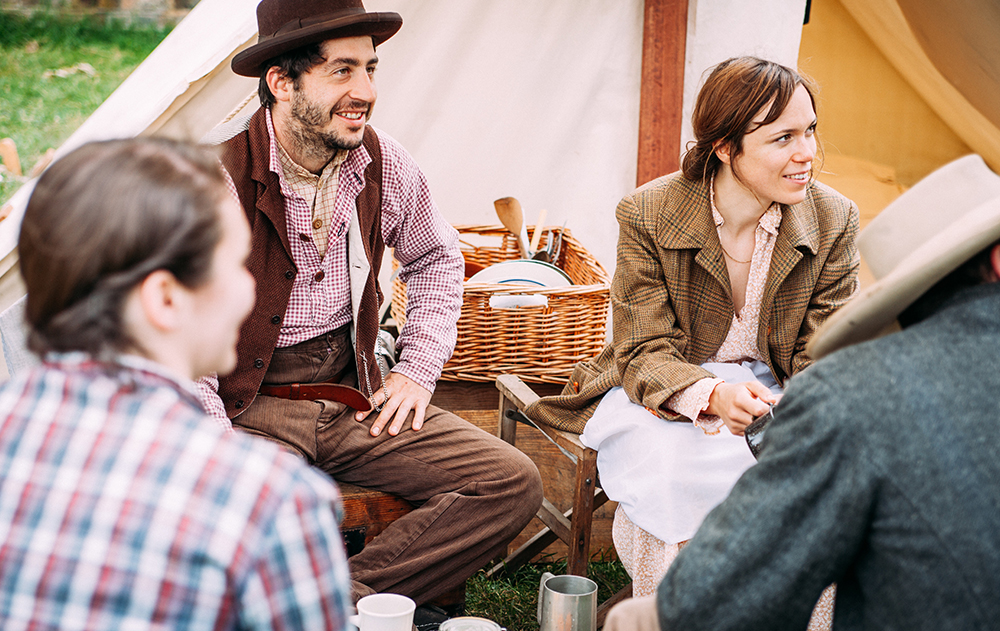 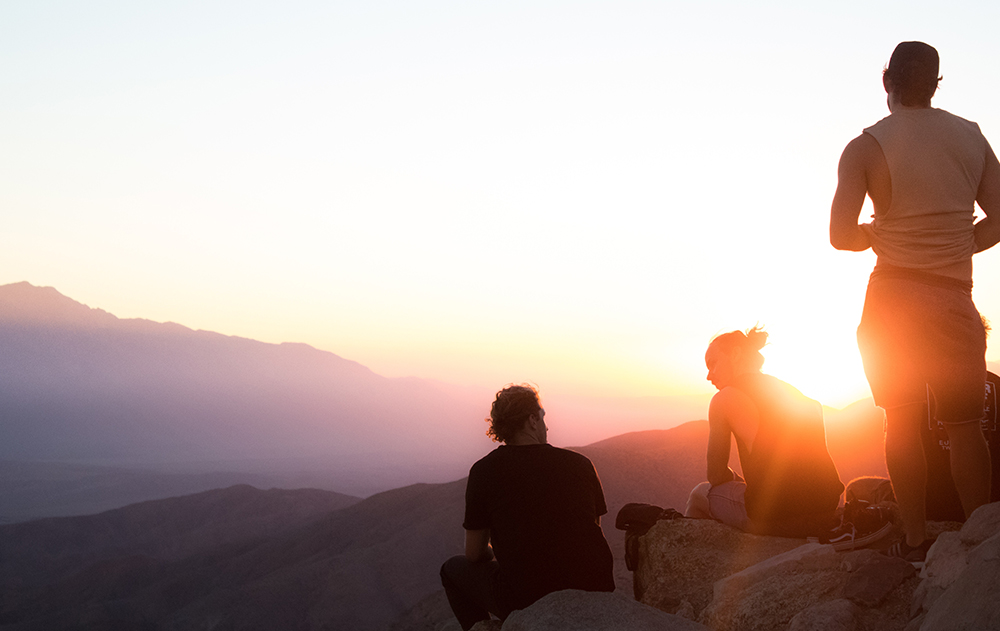 The purpose of our blog is to cover everything that narrates the story of Qatar. It isn’t just about the golden sand dunes being reflected off by the sunlight, or the water of the Gulf shimmering from the rays, or even the rising sandy stone glassy skyscrapers, but it’s about digging into the culture of Islam. It is about diving into the heart of a souk and trying to live like the locals do. We aim to make you voyage throughout the whole of Qatar and not just bits of it.

The Museum of Islamic Arts takes us on an appropriate journey from the past to the present about everything that built up Qatar. The Corniche is a step into the modernity and future of the posh country. Desert safari has for years been an attraction to many as it gives an adrenaline rush to live through danger. The five-star hotels, resorts and the self-catering apartments all provide space to enjoy a private time or a much-needed break with the family. There are many spa facilities for relaxing the muscles and having a good time.

Qatar also has a wide range of fine dining. Whether it is sitting in a rich restaurant run by world-famous chefs like Gordon Ramsay and feasting on a six-day prepared camel foie gras or sitting in a small Chapati & Karak stall drinking the traditional Karak chai, Qatar has something to offer everybody. The lemon mint drink along with every meal is also a popular tradition. There are restaurants with every kind of cuisine spread throughout.

The city bid for hosting the FIFA championship and they won the right to do so for the year 2022. This has caused a lot of change to occur in Qatar with various projects due to please the hordes of tourists who will be visiting the country. This will also see a double increase in the tourism income of the state which is why there is intense investment being placed in the tourist projects. There are around nine stadiums being built to fit in as many fans as possible. There have been many events conducted in Qatar before and this will see the start of many more international events such as the Olympics being held here. 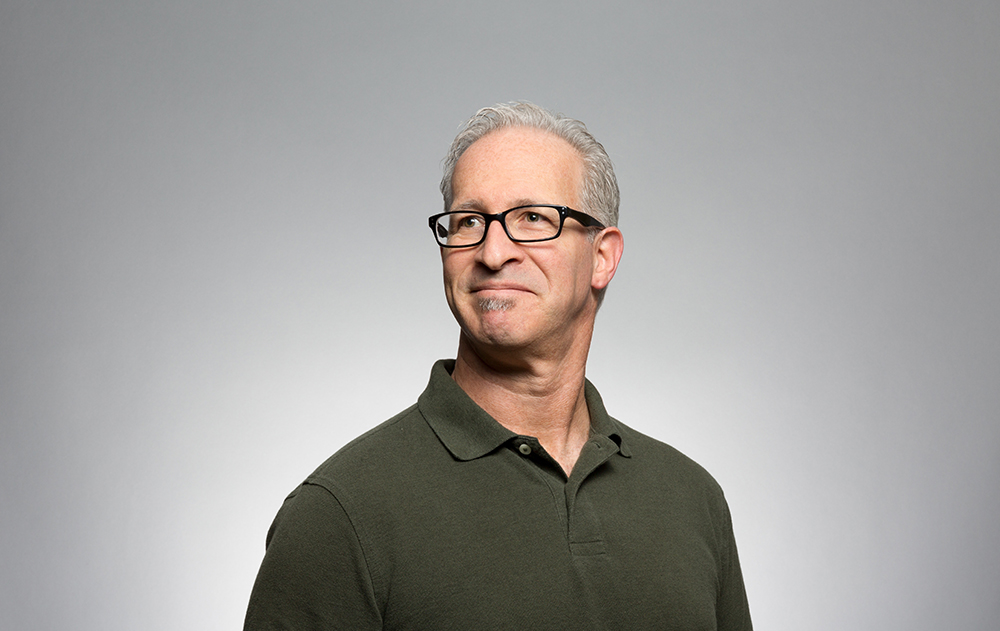 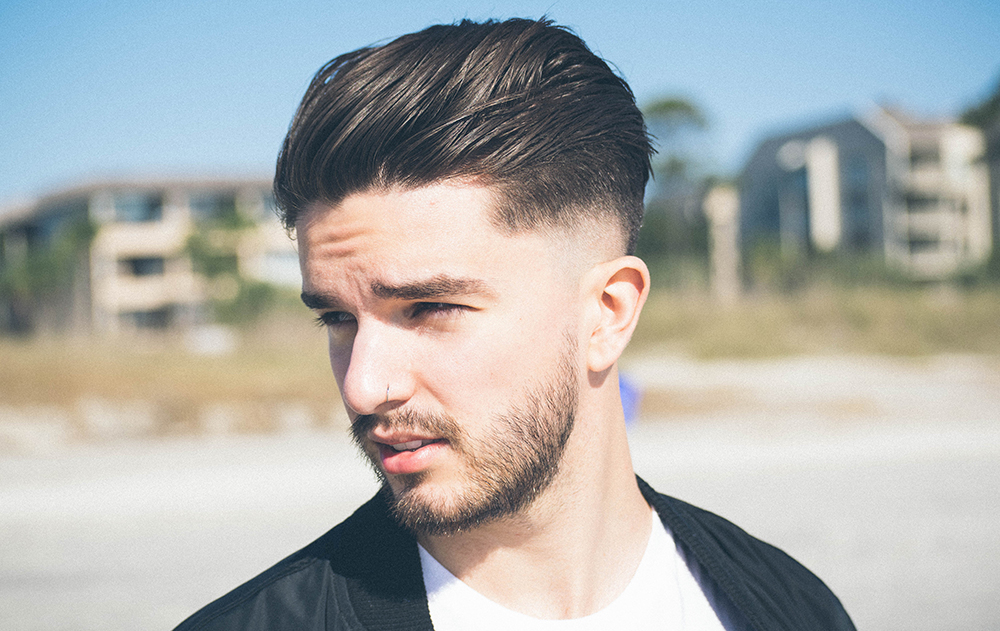 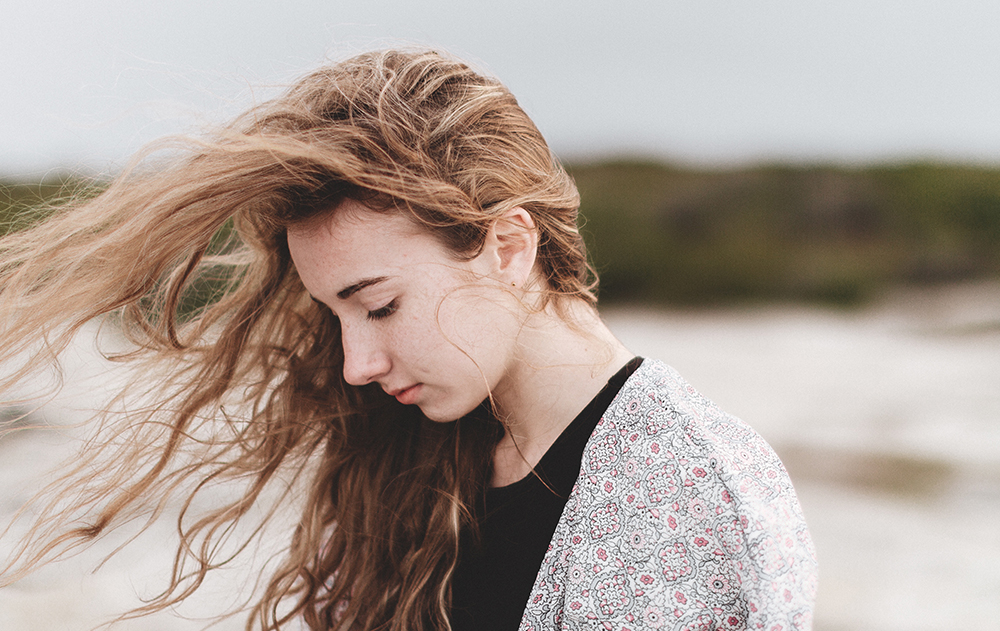 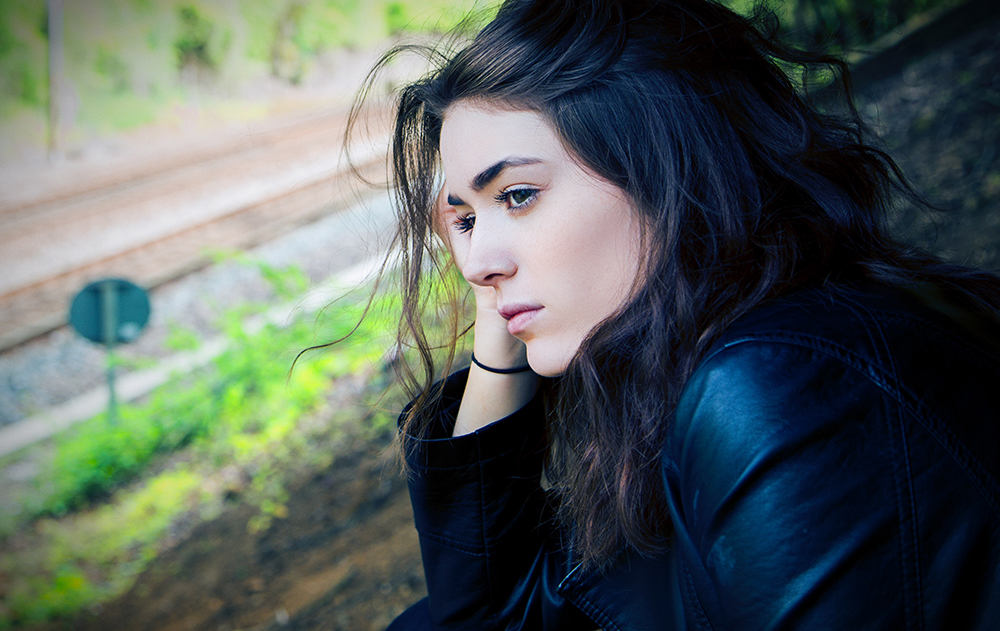 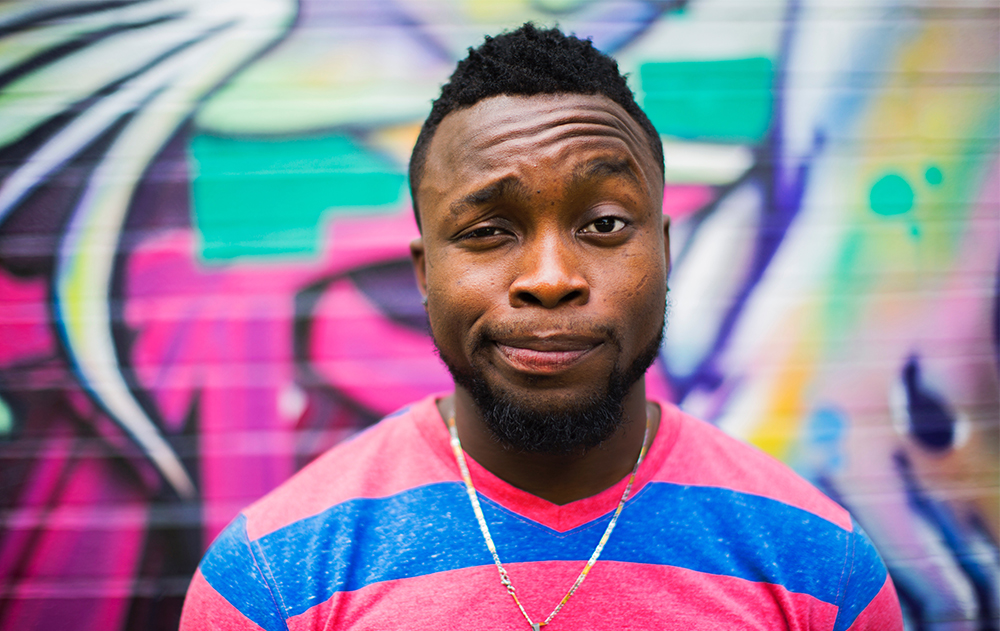