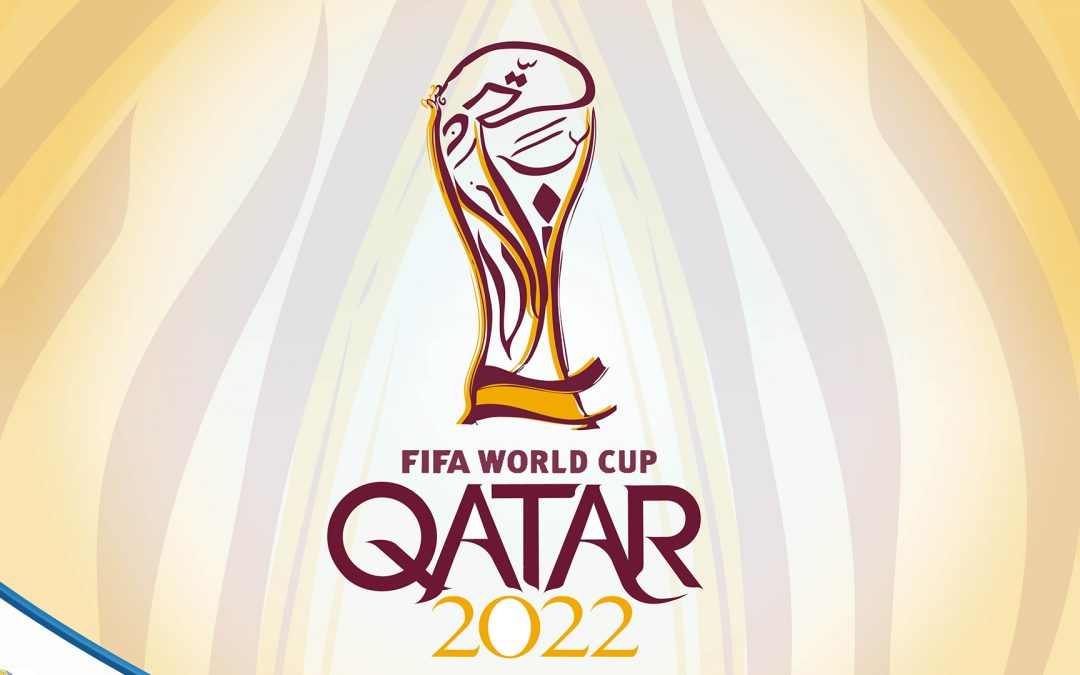 FIFA finds its destination on a long voyage in the exotic land of Qatar. The twenty-second edition of the football championship is set to be held in the year 2022 in Qatar. The honor is special for it is the first time in history that an Arabic-Muslim majority country of the Middle East would be holding such a huge world event. Qatar is also the smallest nation in terms of area to be granted the opportunity to hold the World Cup. Around thirty-two nations are participants of this prestigious competition. Due to the issues of heat, the event will commence from 21st November to 18th December.

How did it happen?

The bidding process kicked off in 2009 for the purpose of hosting the Tournament. The non-UEFA nations started to back off one by one, thus making the UEFA nations also ineligible. The FIFA Executive Committee held a meeting in Zurich to decide on the host. In 2010, Qatar won the bidding to host by fourteen votes, which was two more than the majority and six more than the United States of America.

There are around nine air-conditioned stadiums being constructed for the purpose of the matches. They each will hold around eight thousand people. The well-known German Architect Albert Speer & Partners have been employed to work on this. Some of the stadium names in venue list are Lusail Iconic Stadium, Doha Port Stadium and Al-Wakrah Stadium.

The budget for the event has been slashed in half to land between $8 billion to $10 billion. The majority of the finance will be employed for stadiums and training ground works.

Despite the innumerable controversies on the treatment of the workers and violation of their human rights, the premier annual report based on the Welfare Standards of the SC has been published. The report studied around fifteen thousand workers who have been employed to construct the stadiums. The Secretary General, H.E. Hassan Al Thawadi has promised to solve the issues noted down in the report and come up with ways for the betterment of the workers lifestyles. The SC has also partnered with Weill Cornell Medicine to try and improve the nutritional condition starting with a thousand workers.

The forty-thousand seat-arena of Khalifa International Stadium of 1976 in Qatar has been picked as the venue for the finals. This stadium has witnessed the Gulf Cup, held the Asian Games and the AFC Asian Cup. Qatar Airways has been announced as the official partner of the World Cup.

The aim of Qatar holding the 2022 FIFA World Cup was an attempt to bridge the gap existing between the West and the Arab World. The Qatar Football team has automatically been qualified to participate due to the title of host. The state is working hard to make this dream a reality and show the world the hospitality of the Arabic Nations. The Mirror has claimed that Qatar 2022 could be the best World Cup yet.